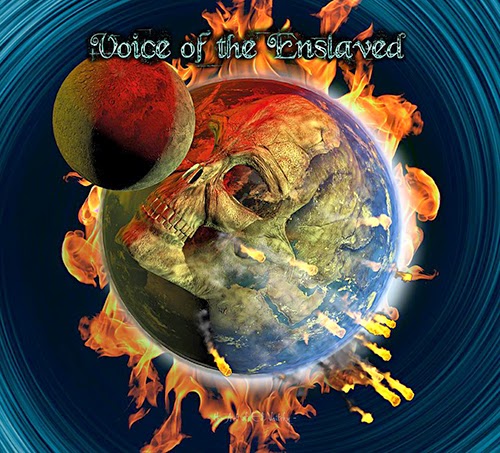 
There are touches of Progressive Metal, Arena Rock, Electronic vibes, and of course, Middle-eastern music for the adventures on what is to come and what is about to happen next on each of the compositions that is on here. This is a wonderful concept storyline that Voice of the Enslaved is brought on here and Blake’s project is a knock-out.
Posted by znathanson at 6:54 PM