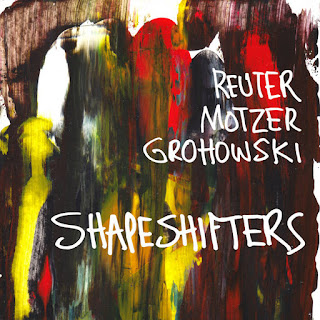 Posted by znathanson at 11:16 AM No comments: 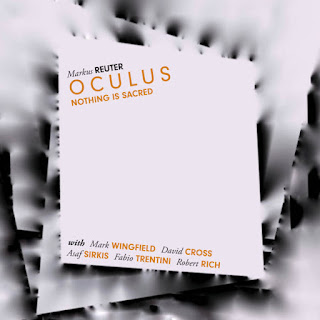 Posted by znathanson at 11:04 AM No comments: 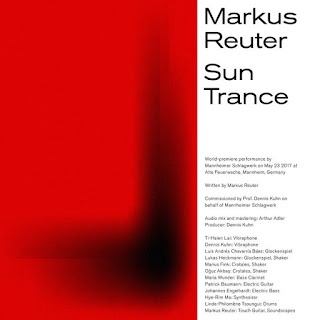 Posted by znathanson at 10:49 AM No comments: