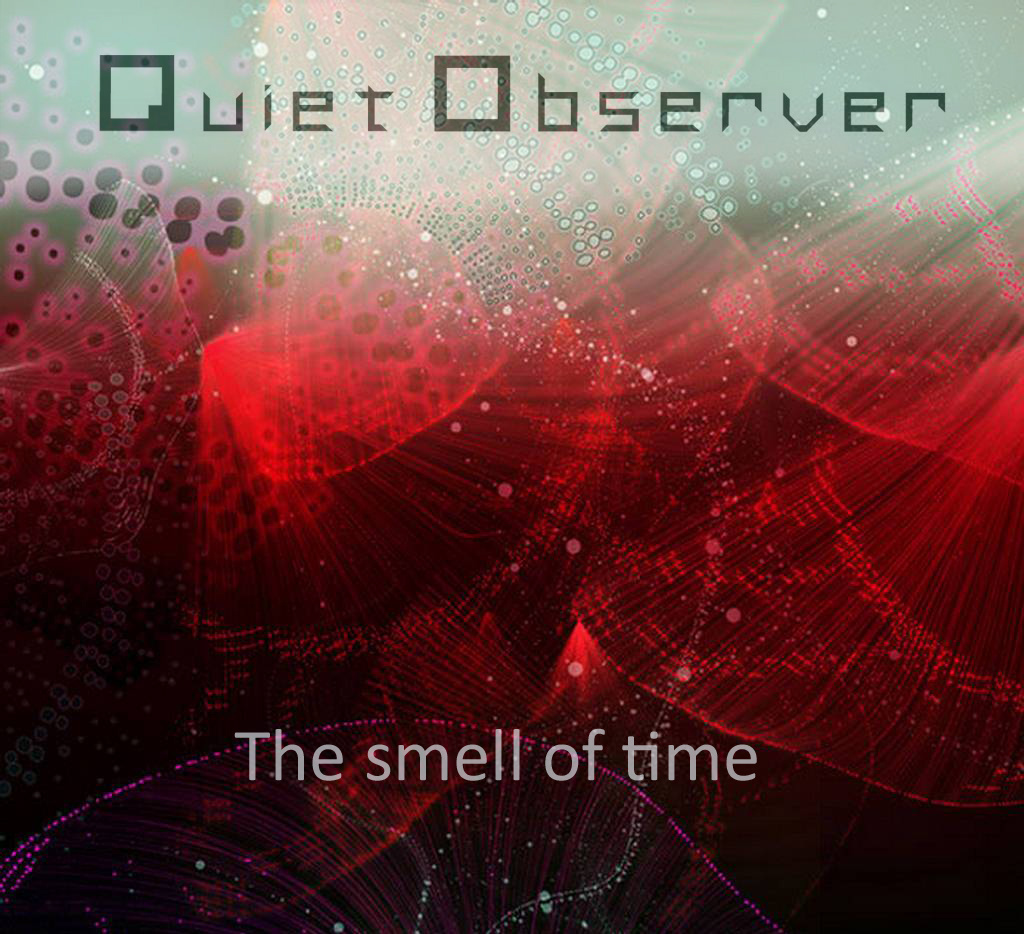 Giving the concept of going through different spaces of time, Zolar shows a lot of his energy given on here and is making it into directions of places that you haven’t seen in your whole life when you listen to the entire pieces from beginning to end. Yet, The Smell of Time is one of the most thrilling yet experience albums I’ve listened to about seven times now. And Zolar Czack has really shown a lot of potential here for what you are about to experience as you take on the ride and music of Quiet Observer.
Posted by znathanson at 10:03 PM