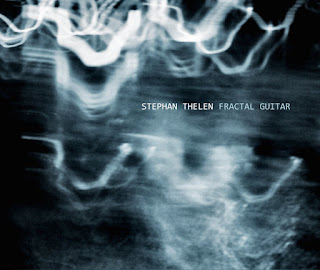 Posted by znathanson at 2:54 PM No comments: 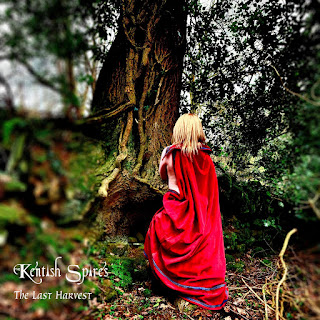 Now am I saying that this is a bad album? No, absolutely not. But I would love to hear more from them in the years to come. I wished that they would not try to strain that much and give Lucie V a chance to relax on her vocals. But The Last Harvest is quite the journey and I might keep my eyes and ears out for them.
Posted by znathanson at 9:21 AM 1 comment: