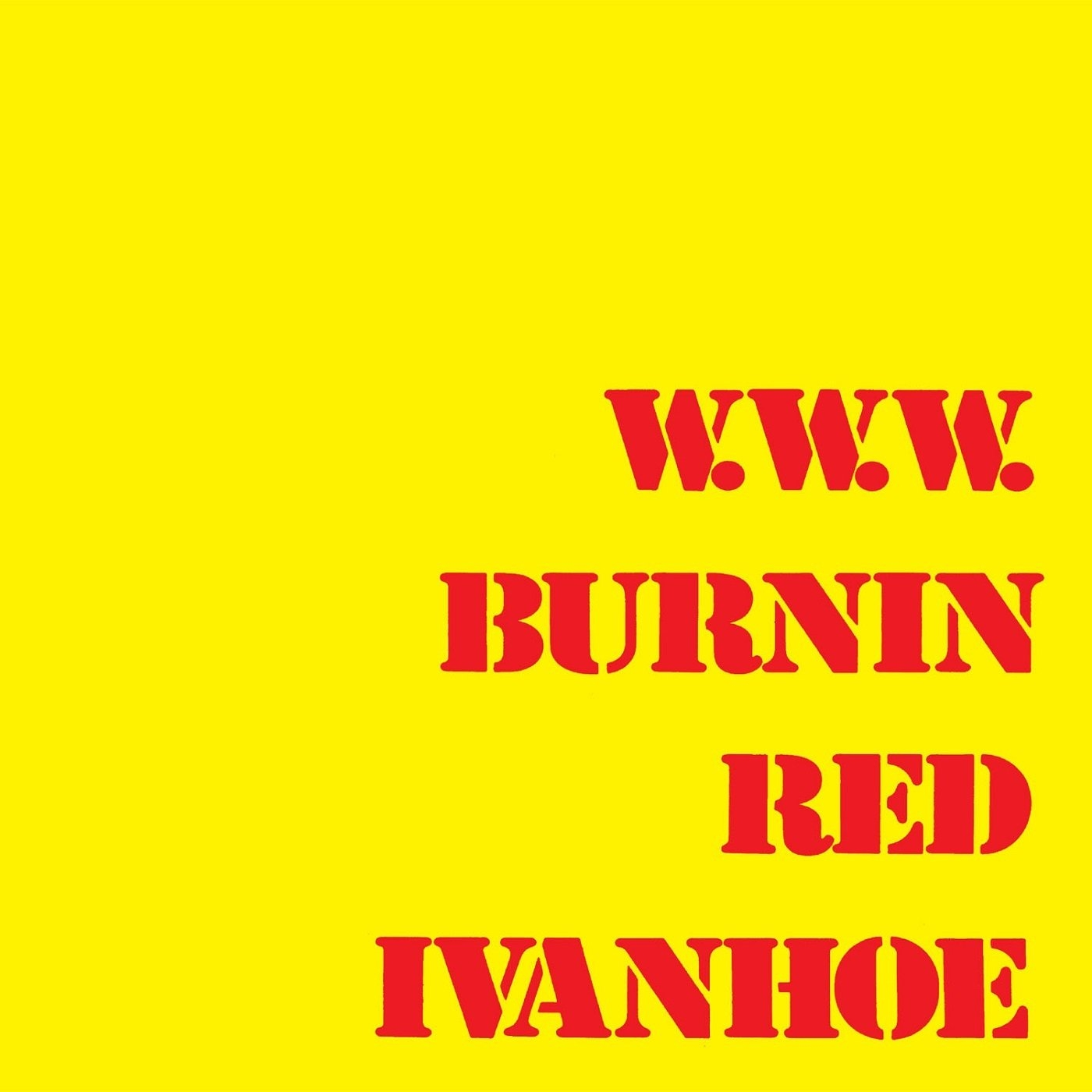 Among its followers including John Peel who produced their sole self-titled second album on his label, Dandelion Records and Julian Cope who did the Danskrocksampler compilation eleven years ago on his Head Heritage site, Burnin’ Red Ivanhoe were the band that took the Jazz Rock genre into another level in their hometown of Denmark since their formation in 1967. That and their third album, W.W.W. originally released in 1971 on Dandelion Records and reissued from the good people from Esoteric Recordings this year, shows how much Burnin’ Red Ivanhoe were way ahead of their time and often overlooked in the Progressive Rock genre.

Recorded in just three days at Rosenberg Studio at Copenhagen in the fall of 1971, the album is somewhat a conceptual storyline based on a book by Sir Walter Scott who wrote a novel about on the tale of Sir Wilfred of Ivanhoe who was in a relationship between two Women (Rebecca and Lady Rowena). Rebecca was more of herself and center of attention whilst Rowena was noble towards him and fitted Ivanhoe’s position.

The music itself with its dosage of Psychedelic beauty and Jazz Fusion combined into one, is spot on brilliant. 2nd Floor Croydon starts off with a mourning organ, minor guitar chords, and flute along with Ole Fick’s vocals setting the tone in which it has this reminiscent of Pink Floyd’s A Saucerful of Secrets-era and a group called Ainigma for the first minute and ten seconds.

Before the thumping bass done by Jess Staer and Bo Thrige Andersen’s drums head into a climbing rhythm section. And then Kim Menzer’s flute solo followed by Jess and Bo along with founder Karsten Vogel’s organ, go into an amazing midsection improve and it really shows the band going into an amazing grooveing as Ole’s vocal which almost reminded me of Steve Gould from Rare Bird, his guitar helps them out into the stars and the wah-wah’s galore from Menzer.

The title track has a surreal Avant-Garde flavor to the piece almost as if they were doing a score to one of Alejandro Jordorowsky’s 1970 cult western classic, El Topo. It’s Free Jazz like no other that the band go into more of the creative free rein in their instruments, but very much Spacey and challenging as it segues into Avez Vous Kaskelainen?

This is where Burnin’ Red Ivanhoe are heading off into space for a brilliant jam going into almost a Canterbury sound resembling the sounds of Gong and bits of early Hawkwind thrown in for a journey into the outer limits. But then all of a sudden on Kaske-vous Karsemose, Karsten is playing some brilliant melodies on his Organ as he along with Bo and Ole play the riff for a couple of minutes in a different time signature. There is some ominous and sinister riffs that they do and makes you feel that you aren’t alone and the pummeling beats just sends you into an unexpected jaw-dropper.

And then, Burnin’ Red Ivanhoe take a break from their instrumental compositions as they go into relaxation mode and go into a psych-jazz pop atmosphere in a mid-tempo rhythm on All About All while going into the vibration of everything on what’s been happening, isn’t a fairytale and getting out of there towards the Oblong Serenade. Karsten is going through various motions on his saxophone in a whimsical and humorous touch to it and he’s adding the color to the movements on the composition.

The closing track, Cucumber-Porcupine, in which both Ole and Jess do an ostinato riff between each other followed by the sax solo and a vocalization of the bouncing ball to singing to the la-la’s, that makes it an excellent finale and fading off into the sunset.


The Esoteric reissue is a gem of a kind. In the booklet liner notes done by Malcolm Dome from Classic Rock Magazine and Metal Hammer, it talks about the making of the album, formation of the band, and an interview with Karsten Vogel. So if you want to explore more of the obscure gems as if you are going into search for a Treasure Island-esque search of the lost and overlooked albums of the Progressive Rock genre, this is the band worth exploring.
Posted by znathanson at 9:30 PM