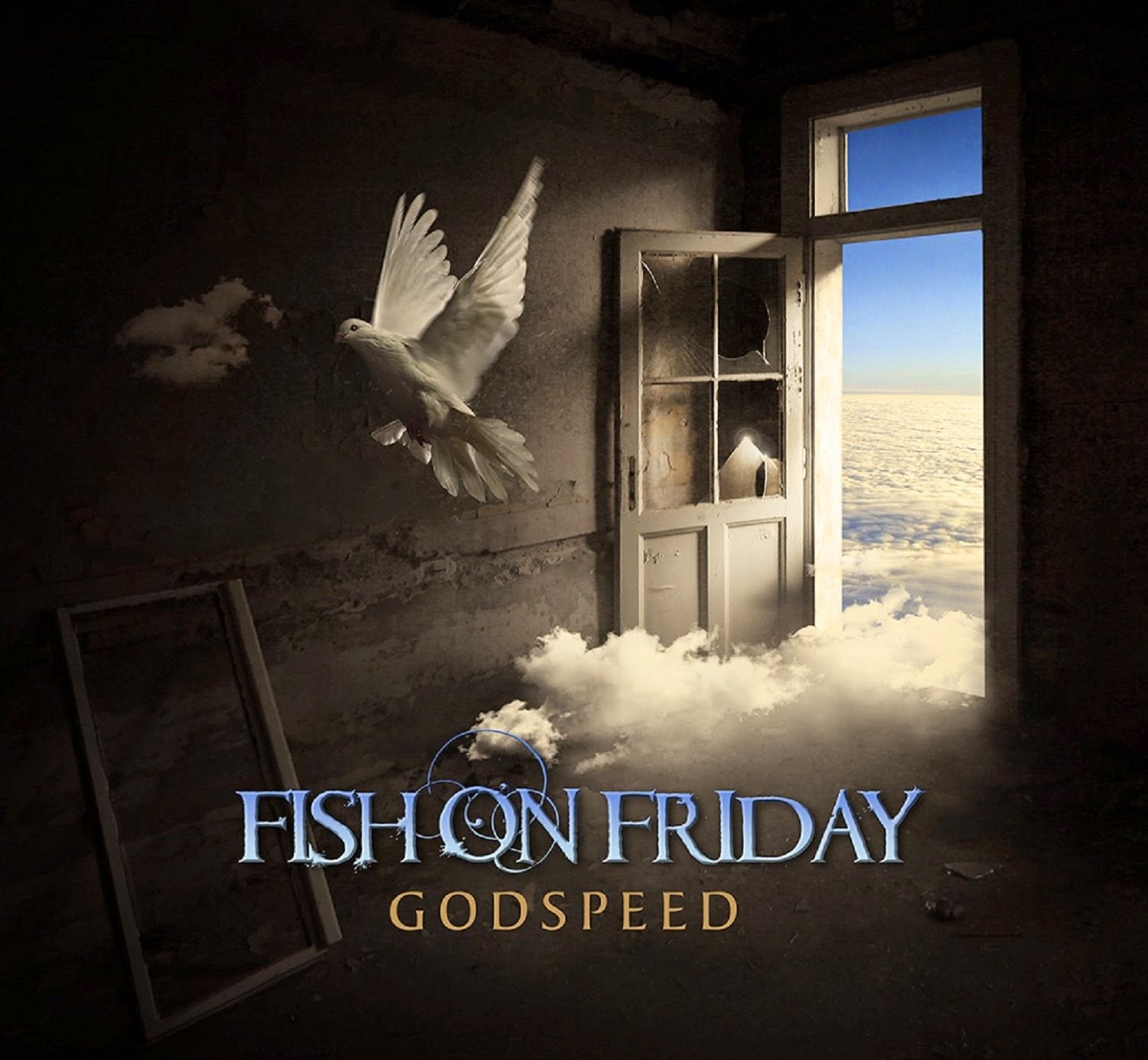 Music is always been there for me when I was a kid that has been my friend from day one from the sounds of The Beatles and Alice Cooper. But the sounds of Progressive Music, is for me, one of my favorite genres that has always kept in my pocket since the late '90s when I was in Junior High, into my High School years and into Junior College from 2005 to 2014. The genre for me, is always been there for me whether I was stressed, happy, and sad, the music has always been my best friend to make me feel better.

And there’s ideas and brainstorming concepts that bands and artists would come up with to tell stories. Whether it's fantasy, melodic beauty, science-fiction, or dystopian tales, it fits right in to the core of Progressive Rock. Now one of the bands this year that completely took me by surprise is a group from Belgium that started out as a project by William Beckers and Frank Van Bogaert that released two albums from 2010 to 2012 and this year they released their follow up album called, Godspeed.

They were signed by Esoteric Antenna that is home to bands and artists like; Matt Stevens, The Reasoning, Panic Room, Sanguine Hum, and Tin Spirits to name a few this year. And while this is my introduction to the band’s music, this is one of the most touching and melodic progressive rock albums I have listened to from beginning, middle, and right into the very end. And not to mention six centerpieces throughout the album that you might want to take note of.

The opening 10-minute title track, does remind me of the Duke-era of Genesis and Roger Hodgson’s In The Eye of the Storm-era with the ‘80s sound that makes you feel you are inside a train going from Victoria Station to Paddington thanks to the keyboard sounds of Beckers, drumming from Weymare, and the vocals from Bogaert along with the background vocals, gives it a wonderful journey of a lifetime. Just a Nightmare begins with an atmospheric synth, gentle piano, roaring guitar chords, organ, fingerpicking acoustic guitar, and Bogaert singing about the devastation and living now in the post-apocalyptic world and figuring out how to survive this nightmarish land.

The rhythm is very up tempo and Nick Beggs’ (Steven Wilson, Kajagoogoo) Bass, sets the vibe on what the character is going through. Plus, the beats really capture the scenery that is about 140 beats per minute as the Sax goes into a jazzy feel that resembles the ‘70s-era of Pink Floyd. Fish on Friday also have a softer side also.

She Colours the Rainbow which is inspired by the painting by Anne-Catherine de Froidmont which is in the booklet, has this mourning piano ballad of saying goodbye to a loved one who is in a coma and giving the loved one a final farewell before going into a powerful beat while Ghost Song carries the affinity and knowing that the listener is knowing that even though its difficult hard to say goodbye, the memories and love carry inside us in our hearts and pockets forever into eternity.

Callin’ Planet Home is a driven yet ascending progressive-rock track into the skies featuring some flute, guitar, thumping drums and bass with some wonderful grooves that has this symphonic section on setting the coordinates to earth. Nick is just amazing on his Bass and the Flute by Theo Travis, captures the essence of Mel Collins and Marty’s sliding guitar just grabs you and seeing where he would go to next as it ends into a wonderful groove as Beckers and Bogaert give Marty and Theo a chance to shine.

Radio has this remembering of going back in time and listening to Radio Caroline at the time on what the time period to be with your friends, smoke weed, and enjoying the songs that were on during the flashback and then growing up, you almost forgot about them as you live regular normal lives. The lukewarm Tick Tock, has some excellent harmonies along with the clock making the noises filled with guitar structures, symphonic strings, and vocalizations both in front and background as well, makes it a perfect ballad that Fish on Friday could maybe perform it as a fan favorite sometime later on in their career.

The album itself has a AOR sound (Album-Orientated Rock) vibe that completely took me by surprise and after listening about five times of Godspeed, I found myself being inside the world of both Beckers and Bogaert that have the touch the ‘80s pop and ‘70s Progressive influence throw in, they have done a great job on their research on their roots and inspirations. It is a symphonic-prog-pop arrangement that has taken me to higher ranks over on Godspeed.

I really had a blast enjoying it and Mark & Vicky Powell again, have scored a home run for Fish on Friday. So if you the pop, symphonic, and prog touches, go ahead and check out the beautiful and harmonious wonder of Fish on Friday.
Posted by znathanson at 8:54 PM