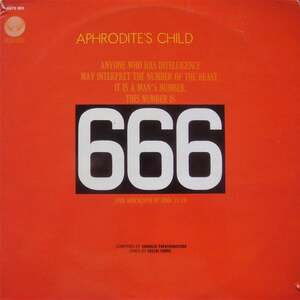 1971, this greek trio featuring Demis Roussos and Keyboardist Vangelis who would now later become famous for film scores such as Blade Runner, Chariots of Fire, 1492, and Alexander. These guys released this double concept album that would take Hell into Atmospheric music meets Folk meets Heavy Metal territory. You have some unbelievable tracks like the fast guitar strumming live audience sound of the fall of Babylon, the 5-minute hard rock epic of The Four Horsemen, Ambient of early Tangerine Dream sound and Narrations filling up the room with The Seventh Seal and Aegian Sea, and another epic that clocks in 19 minutes and 44 seconds that will send you into the world of apocalypse of weirdness combining the flames with All the Seats Were Occupied. Even though it's weird and crazy, it's fucking brilliant! 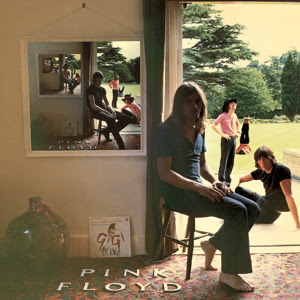 Pink Floyd were in Avant-Garde/Live territory when they released Ummagumma in 1969. This was a big change for the Floyd because they weren't the pop single like band they had with Syd, they were going into different areas of instrumental experimentation. The four-part keyboard Zappa like role of Sysyphus shows Rick Wright in a Mellotronic greek figure that will have Caligula happy. Roger Waters bringing his Folk roots in the birds and the river with the mellower Grantchester Meadows and brings The Mothers of Invention into a small cave with chipmunks as he brings his Scottish tradition to tell a weird story with strange noises with Several Species of Small Furry Animals. Gilmour comes along with a 3-part mellower and atmospheric heavy sound on the guitar with The Narrow Way while Nick Mason closes it up with the Japanese like music of Avant-Garde with The Grand Vizer's Garden Party.

This album was almost the beginning of the end of the Prog-Rock era in 1979 when the Floyd relased their landmark concept album The Wall. The story is about a burned out rock star (similar to Brian Jones and Syd Barrett) who has barracaded himself in his Hotel room as he flashes back through his childhood years in post-WWII, abused by the School teachers, and sexual intercourses with groupies and his wife. After he becomes isolated with everything he sess in his flashback, he builds the Wall brick by brick that the Floyd plays. The situation for him turns to evil as he has a nervous breakdown and then becomes a rock and roll version of Adolph Hitler and his companions the Marching Hammers to kill everyone to be on the Run and Run Like Hell. This album ain't your King Arthur and the Knights tradition for the heart. The Floyd's music on this, is amazing! 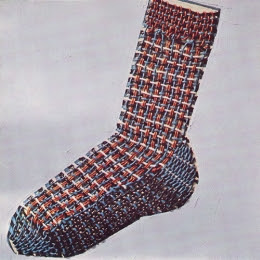 Let's say that if the Mothers of Invetion and The Soft Machine form together to create a mixture of Jazz and Avant-Garde RIO insanity to the mix, they would combine and form Henry Cow and their debut album relased in 1973 Legend. Saxes going from Bebop and Fast Funky swing arrangements on Nirvana for Mice which is really a mad-like track. Nine Funerals for the Citizen King and Teenbeat Introduction are strangely strange but oddly normal filled with mellowingly sounds that would have Captain Beefheart and the Magic Band would have almost sounded similar to. Those tracks and the album cover of a sock goes perfectly well. 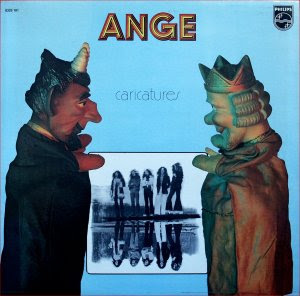 Ange were more of a french version of the Peter Gabriel-era of Genesis when they released their debut album Caricatures and they really show a taste of Hammond Organ becoming the mellotron with a dark twisted puppets to scare you at bedtime. They have an influential sound of Classical music, Metal, and strange stories in french. The album has some amazing cuts like the mellower sadness with Dignite, Jazz metal goes haywire with Tels Quels, and the 13-minute epic of Caricatures, sure brings the attention of dark humor. Ange are really good for evil to come around the corner.
Posted by znathanson at 2:44 PM