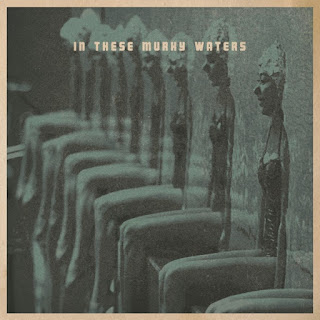 In These Murky Waters might take a few listens. So whether you get it or not, it is a challenge. But what Ewik and Mattias have done is to bring the listener to be in the lion’s den with them and be a part of their parallel stories that are brought to life. And while I was inside the lion’s den, it shows that Mattias wanted to something that was beyond Anglagard and White Willow. And In These Murky Waters was one of them.
Posted by znathanson at 9:35 AM