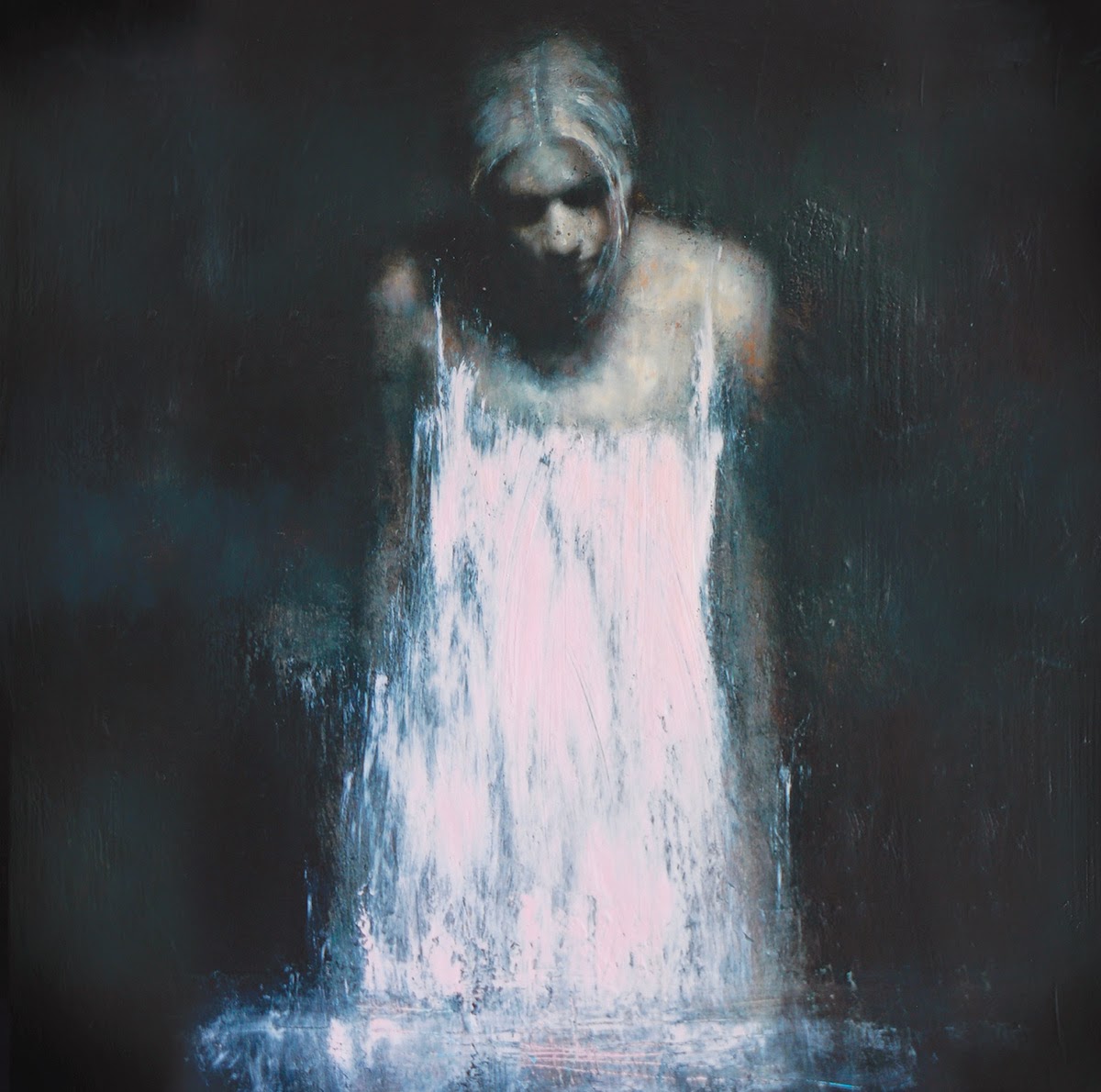 Plateau Sigma have this combination between the elements of Post-Rock & Metal along with the sounds of the ‘80s new wave genre and creating this dark and sinister sound with an ominous touch to it as they describe themselves as the New Wave of Dark Rock. Formed five years ago in their hometown in Ventimiglia, the band released an EP back in 2013 called, White Wings of Nightmares.

Last year, they released their first debut album called, The True Shape of Eskatos. The album deals with the elements of: sex, afterlife, death, and the fears of the unknown and what is about to come. The sound has a mixture of a melodic, heavy, and dooming sound with a feel that would send shivers down the spine that makes it sound like it was recorded in 1981.

The band considers: Manuel Vicari on Guitar & Vocals, Francesco Genduso on Guitar & Vocals, Nino Zuppardo on Drums, and Maurizio Avena on Bass. Their debut album is this touch between the combinations of a dooming, prog, and death metal sound with a sinister touch. And it’s also at times atmospheric and jazzy in some of their compositions including the mixture of clean and snarling vocals with spoken dialogue thrown in.

There is a pulsating beat between the guitars that are at times fast-paced and roaring at the same time when it comes to both the riffs and chords that both Vicari and Genduso touch. At times the guitars go into a spooky clean touch and access the gain for the terror on what we are experiencing. It has a gothic atmosphere at times because of the structures in their instruments that give it a sense of loss and it’s a perfect sounding vibe in the compositions on the darker voyages on three highlights.

For example on the track, Ordinis Supernova Sex Horarum, it begins with the throttling guitar duo between VIcari and Genduso and the rapid drum tempo of a firing gun done by Zuppardo for the first four minutes and then the mood changes. They move into the calmer and volatile rhythm between a female vocalization and saxophone crying out into the end. There’s a touch of Roxy Music’s Avalon-era on the piece at the last three minutes.

The 14-minute Stalingrad is a jaw-dropping composition. I could tell Plateau Sigma paying homage to Anathema as one of the voices is in the realms of Vincent Cavanagh. The voice is spot on perfect and captures the darkness and loneliness while the guitars as if its crying in pain between the lead and rhythm and the slowed-down rhythm helps out before back into the swift death doom metal snarling rhythm. And then, back into the calm-like ambient mourning sound as the guitar solo goes into the night to close it off.

With a guest appearance featuring Efthimis Karadimas from Nightfall on The River 1917, it sees Plateau Sigma going into an area of a darker history filled with intense scenery on what is going on behind the scenes and having Giorgio Conforti on flute and with a jazzy acoustic-like touches and having a soothing piano into the mix. It gives the band a chance to relax and go into a touch of resembling one of Jacula’s composition, Jacula Valzer as Efthimis comes in on the growling vocals and dooming lines and guitars closing in with a haunting end.


Plateau Sigma’s The True Shape of Eskatos is not an easy album to listen to from beginning to end. But this is one of the most powerful, sinister, terrifying and astounding albums I’ve listen to. They really have the guts and power to go into those darker areas with Doom/Death Metal, new wave, and gothic sounds and have a melodic touch to it as well. So be prepare to experience the sounds of Plateau Sigma.
Posted by znathanson at 8:39 PM