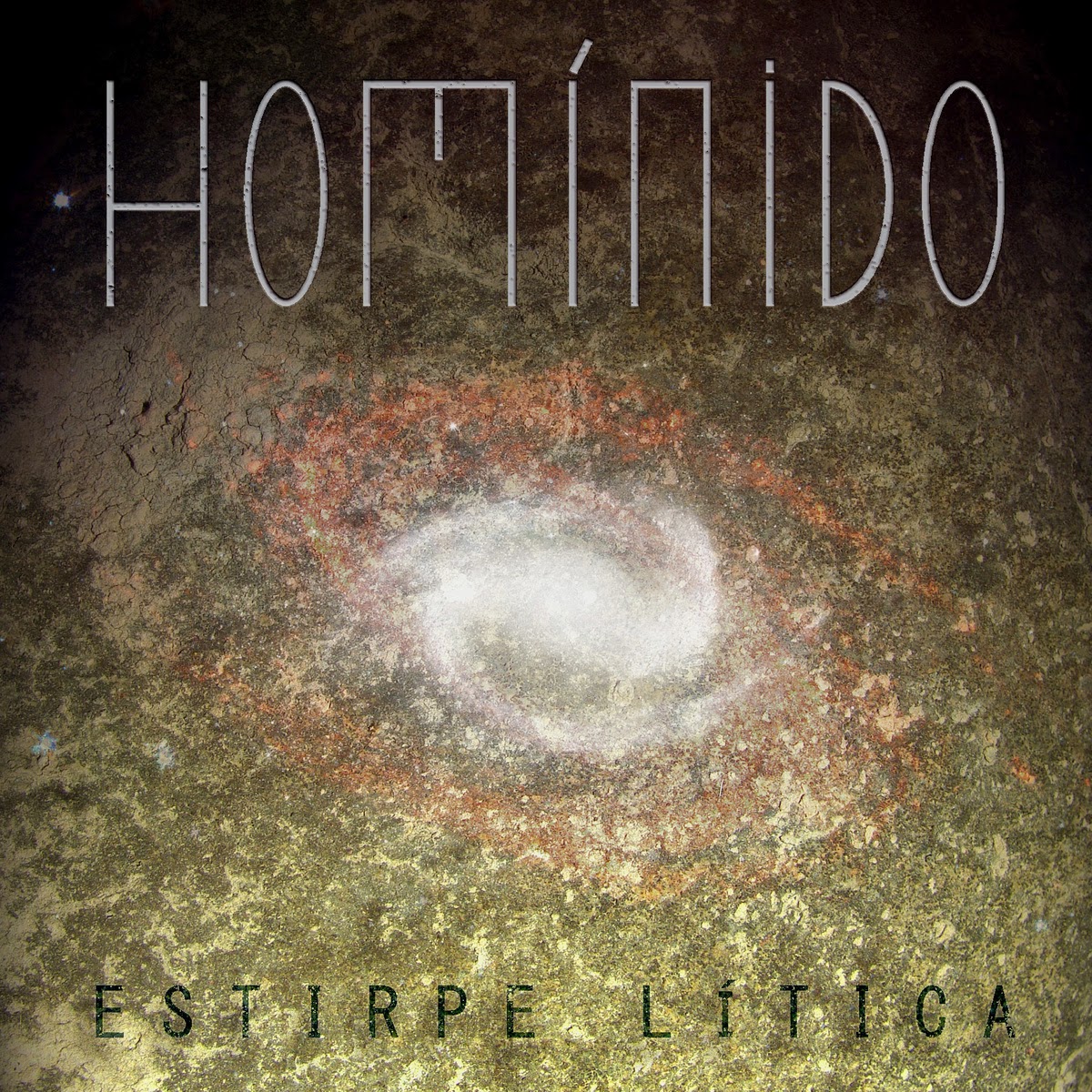 This 6-piece band from Chile, formed back two years ago out of the ashes of La Desoorden by Bassist Francisco Martin and Drummer/Percussionist Rodrigo Gonzalez Mera. The sound has this combination of Fusion, Ambient, Metal, and World Music, its an album telling through the relationship between humans with stones on the causes on what will come to them in situations of worship elements, temples, houses, and aqueducts to name a few in their debut album, Estirpe Litica.

Alongside Francisco, and Rodrigo, they also consider; Pablo Carcamo on Guitar, Cristopher Hernandez on Trumpet, Benjamin Ruz on Violin, and Lead Vocalist Eliana Valenzuela. It’s not just the music that just moves the listener from one direction to another, but taking it into a different area with the wonderous adventures from what you are about to explore on here. You can tell the band are just having a blast throughout the 12 composition’s as they go through the different melodies of mellow, harder edge rock, ambient/atmosphere, soaring and uplifting touches, and signatures going into different areas.

Aside from their amazing concept of bringing the different genres to the mix and the concept storyline behind the debut album as well, the band’s five highlights from the album, might want the listener to take down notes and understand the vibe and the vision of the group, Homínido. Eterno Retorno (Eternal Return), is Homínido’s homage to Led Zeppelin’s Achilles’ Last Stand as Pablo’s guitar along with Hernandez’s Trumpet, the sound of the whole thing reminded me of something straight out of Ennio Morricone’s Spaghetti Western trilogy with a dosage of a compelling film score as if the hero has come back to seek vengeance as two of the instruments and the storming percussion come into play and make it a dueling finish line to see who will the race.

Ciudades de Piedra (Stone Cities) starts off with a moody clean jazzy guitar chord progression introduction and Eliana’s lukewarm voice comes in to give the warmth vibes of the town and the dynamics between her, Pablo, the fusion-bass work from Francisco and the percussions from Gonzalez Mera himself, by giving the dance feels in to make you enjoy the sounds of the different areas of ancient history. The opener, Simun (Sirocco) begins with the droning didgeridoo for an introduction as you can imagine being in the hottest part in Egypt as the bass lines thanks to Francisco. As he gives it a slapping/popping sound to see where he is going with.

This gives him a chance to shine on the introduction track as he goes through a metallic line as the band head into that area as it becomes a sense of walking into the pyramids and seeing how to treasure the memories from Hard Rock, soothing violin sounds from Ruz, and Eliana just sings well magically as the changes go from relaxing into heavy chord riffs to unbelievable territory. But on Shalagram Shila, it sees the band going into the sounds of the warmth and ominous sounds of Indian music.

At times, it almost reminded me of Peter Gabriel’s score for Martin Scorsese’s 1989 controversial classic, The Last Temptation of Christ as Ruz himself creates this lukewarm yet haunting atmosphere on his violin creating this gentle and calming adventures into the islands of the city along with Eliana’s vocalization to give it that vibration and the Sitar’s droning captures that essence. Not to mention the Orchestra coming blistering in and Carcamo’s guitar makes it a thunderous finale to set the storm coming in to give you that unexpected moment.

Adoquines Queretanos (Queretanos Pavers) begins with an Ottmar Liebert introduction and then it goes into the Tango lightning mode. Which is really completely unexpected for Carcamo to do and you can imagine Eliana dancing to the rhythm of his playing as he goes through classical and tango related heavy rhythms and adding Gonzalez Mera's percussion and the violin to the mix, you’ve got yourself a wonderful mix of beauty and surrounding touches filled with action and suspense that the final few minutes gives it that closure.

So far, this is my 9th time listening to their debut and I have to say that this is really an amazing debut to come out of Valdivia, Chile and they are something to come out of the Fusion Rock sound. As I’ve mentioned before about up-and-coming bands in which they have a long road ahead of them, Homínido are just getting started and Estripe Liticia is the album to check out this year in 2014.
Posted by znathanson at 7:08 PM