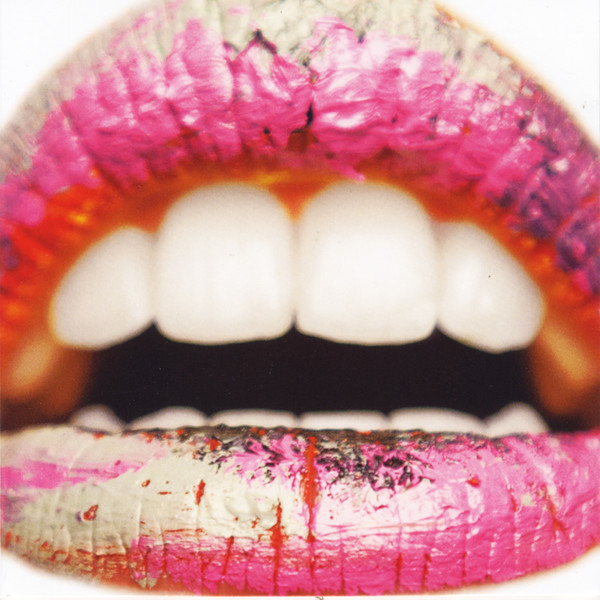 With the sounds of swirling violin work, sounds of the ‘70s vibes of Jazz Rock and Progressive Music, and bits of The Mahavishnu Orchestra meets the Red-era of King Crimson, The Galactic Cowboy Orchestra bring back the sounds with a fast driven beat that have the guitars, bass work, and of course Lisi Wright’s homage to Darryl Way, David Cross, Jerry Goodman, and Jean-Luc Ponty on her violin to stay true to the powers that be. The GCO have been around for five years and have released about four albums and their follow up, Zombie Mouth, shows how they can have an excellent time and bring in the Artgrass (Art Rock and Bluegrass music) like no other!

And while this is my introduction to the band’s music, I’m soon going to be a huge fan of their work and the moment you put on Zombie Mouth, expect for an adventure that you will never forget. The band considers; Lisi Wright on Violin and Lead Vocals, Dan Neale on Guitar/Vocals, John Wright on Bass/Vocals, and Mark O’Day on Drums and Percussion.

Pieces like; In To You is Dan Neale’s acoustic finger picking styles in the classical touches of Steve Howe and Mason Williams while he goes into the styles of Ry Cooder with help from Lisi doing a dance-like sound on the thumping country styles that could have been used in the 1970 controversial British cult classic, Performance on Going Nowhere Fast. Meanwhile, Wrong Shui is almost a foot stomping yet laid-back groove between Lisi’s husband John handling some Geddy Lee-sque style intro on the Bass, Mark’s Drumming, and Lisi’s violin as well as Dan’s Guitar as the two of them play the melody structure.

There are moments that they go into a Jazz Fusion and at times a dosage of the Mahavishnu Orchestra’s Inner Mounting Flame-era as in the midsection, they go into a different territory as Lisi just shines on with her violin solo as Dan plays at times some Jazz chords and some intense movements on his instrument while Mark himself goes into a different area on his kit.
And then they get down into the intensity like no other with the mind-blowing structures of Floating.

With bits of King Crimson and Frank Zappa and the stop-and-go areas in the song makes it times sinister and in your face, it shows that the different time signatures can come in full handy while All or Nothing has this eerie yet darker moody desert sound as if you are lost in the hot-air surroundings of 120 degrees in the middle of nowhere in the state of Nevada and the tumbleweeds rolling down the hills. And then, the drums into the styles of Buddy Rich and Bill Bruford that gives Mark a chance to break loose before going back into the laid-back relaxation by driving off onto the break of dawn with the soothing yet balladry sounds on Broken Marionette.

As with the closing track, Give Me More gives Lisi a chance to shine. She starts off by doing her intense violin introduction that is almost in the style of Curved Air’s Darryl Way that is almost a tribute to Vivaldi for the intro and then they lay down the Fripp-like sounds thanks to Dan Neale’s technique as the GCO go into the different time signatures along with the relaxation and uplifting moments that closes the album off.

I have listened to Zombie Mouth about seven times now. And I have to say, I am completely blown away from listening and introduction to the world and music of The Galactic Cowboy Orchestra’s sound and it was an amazing experience of listening to a band that are getting the beauty and the sounds of Country, Prog, and Art Rock like no other. The band have really brought something fresh and something that is strangely strange but oddly normal of the time changes that can be hard and vividly understanding the music. This is a must listen to band that is worth checking out.
Posted by znathanson at 10:35 PM