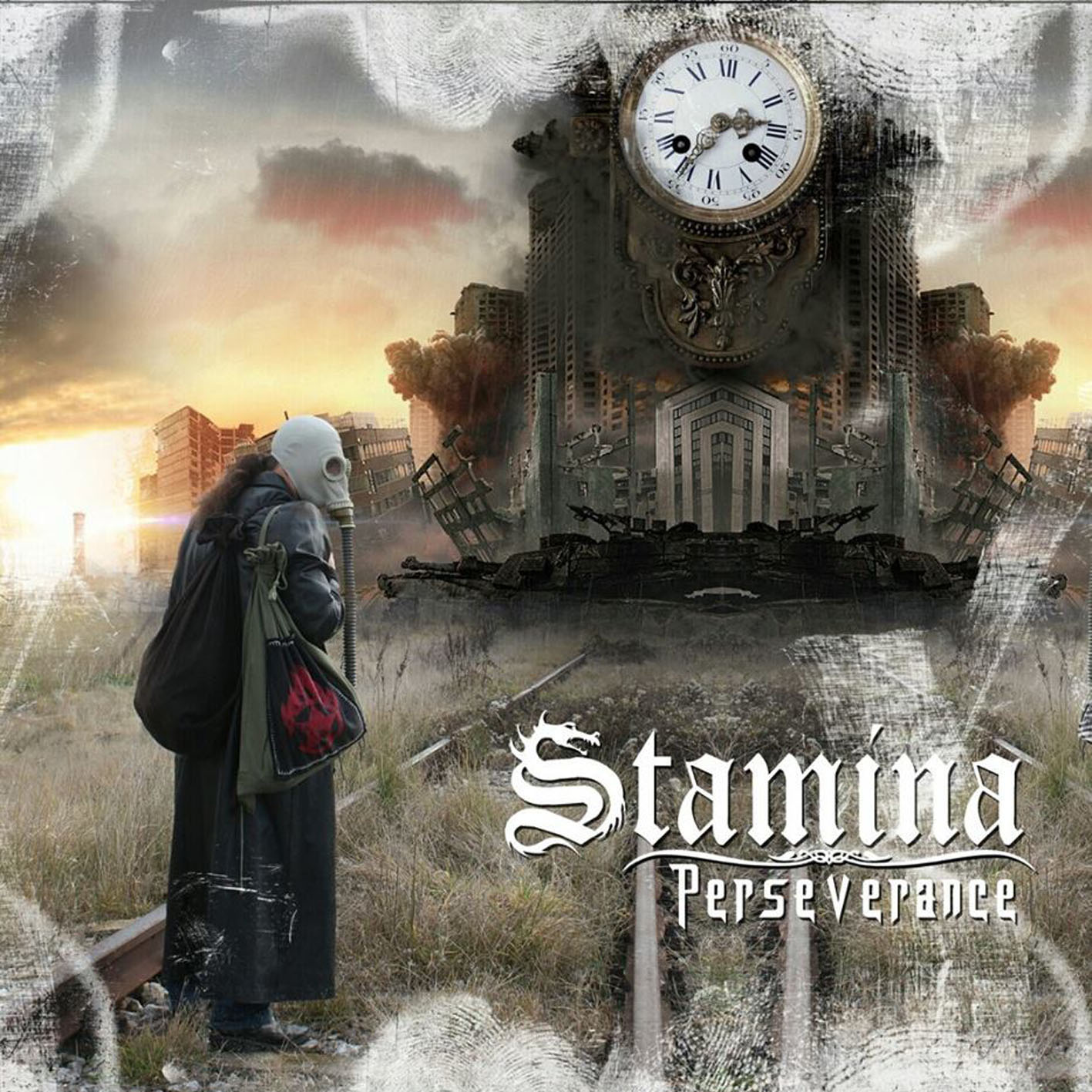 It’s hard to imagine the sounds of Progressive, Melodic, and Power Metal are combined into one from Italy to make it sound very orchestral and symphonic with an epic twist. But since their formation twelve years ago and with two demo CDs and two albums, they really have something up their sleeves. Their new album, Perseverance, delivers with expectations and a huge nod to Symphony X, Kansas, and Deep Purple as their inspirations to capture the essence of the three Metal genres to keep the spirit flowing.

You can imagine the curtains opening and the sound of thunder hitting as the alarming synths hit before the heavy riffs, bass, and drums along with the keyboards come kicking in on the opening track, Higher. Vocalist Jacopo Di Domenico resembles Bruce Dickinson of Iron Maiden with the soaring energy that he has while Luca Sellito might carry the essence of Blackmore, Luca Turilli, and Dave Murray, but he can carry the rhythm and leading parts to stay close to the beat.

Other compositions like, I’m Alive and Just Before the Dawn, deal with facing the days and nothing can stop the person to fight back for freedom in which it has a lot of the epic symphonic boundaries as the other has a lukewarm calming relaxing method along with the string quartet from the keyboards, shows Stamina could create some wonderful melodies in their sound.

Naked Eye, has a Jazz-Metal-Fusion type of groove with some mellowing beats to it in which it has it interesting crossover as if Herbie Hancock and Return to Forever had teamed up with Dream Theater to create some mind-blowing sounds of both Jazz and Progressive Metal with a crazy twist as the epic proportions come into full swing on the title track. Featuring strings, horns, heavy guitar sounds along with some wonderful keyboard solos that almost makes it very much like an Overture to a Metallic Opera set in the future before the energy comes in with the fast-driven beats.

And it so strong and planned, you can understand that Stamina have the got the ingredients needed for their influential surroundings. Alongside the title track, Breaking Another String, has the same similarities with the orchestral values as the keyboard goes into the fanfare introduction as the guitar goes into various time signatures and a touching tribute to the Power Metal sound and not to mention the Jazzy section near the last two minutes as a tribute to Steve Vai and the late great Jaco Pastorius.

For me, this is an exhilarating yet eruptive band I’ve listened to and they are soon going to be one of my favorites that have carried the essence of the genres I've mentioned in the sounds of; Progressive, Symphonic, Melodic, and Power Metal rolled up into one and it is a real eruptive yet explosive album that Perseverance is. They are worth exploring to look out for this year.
Posted by znathanson at 6:20 PM