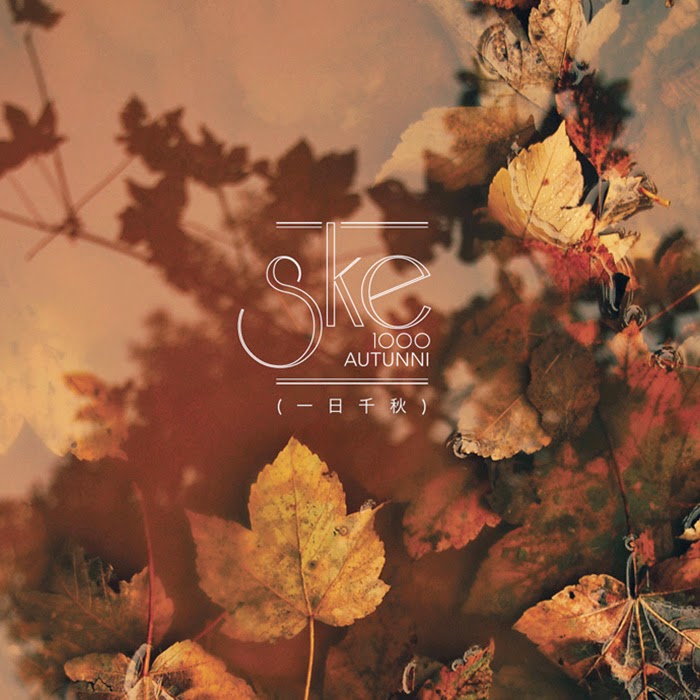 What happens when you combine the sounds of the Progressive genre mixed in with elements of the Canterbury scene, Rock Progressivo Italiano, Rock in Opposition, Avant-Rock, and Electronic music rolled into one? You’d get a mixture of an unexpected welcome like exploring into another infinite world. And Paolo “Ske” Botta is the man on the job. Botta is a very busy man when it comes to projects like: Not a Good Sign and Yugen to name a few, and he has a nickname that is called “Ske.” And he has released his solo debut released in 2011 on the Fading Records label called, 1000 Autunni.

When you listen to his solo project, Paolo goes into various directions whether it is beautiful, surreal, odd, or mind-boggling at times on his keyboard, he knows exactly where he would take the band members into in which there are 14 players including that some of the members from Yugen and Empty Days to name a few including Francesco Zago, Giuseppe Jos Olivini, and Maurizio Fasoli to name a few. Botta is almost like a conductor and composer that tells them which direction he wants to go into and they would follow him where he would take them into next.

There are some odd time changes and various themes in consonances and the harmonies are in there from the moment the compositions are in the right movement at the right time. Not to mention the elements of Gentle Giant, Terry Riley, Hatfield and the North, Frank Zappa, and Samla Mammas Manna and it shows how much inspirations are inside the project that Botta brought into. And the female vocalizations, reminded me also of the Northettes that show a bit of the Canterbury and Zappa sounds coming into the groove.

The booklet also has this wonderful picture images and the names of the compositions in which it has this black and white atmosphere that has a 1940s touch to it. And it’s a perfect bundle that fits well. This is my fourth time listening to Botta’s solo project of 1000 Autunni. And I have to say I was really impressed of what he had brought here with those twists and turns on here.


And I can’t wait to see what he would do next on his project whether it’s from either Yugen, next solo project or Not a Good Sign, he knows what to do next. So if you love some of the inspirations of the Canterbury sound, RIO, Zappa, and Riley to name a few, then Ske’s solo project is worth the monumental trip to explore and be prepared to experience the different time signatures on what he will come up with the next the moment you put it on from beginning, middle, and end.
Posted by znathanson at 8:12 PM