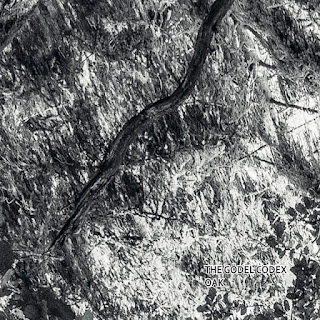 As I’ve mentioned earlier, this was a challenge for me to tackle with The Godel Codex’s Oak. Michel, Antoine, Etienne, Christophe and Phillipe Franck have embarked on this surreal ride. And while it was worth tackling, this will whet your appetite for embarking ideas that The Godel Codex will take into the next journey that awaits you.
Posted by znathanson at 12:37 AM No comments: 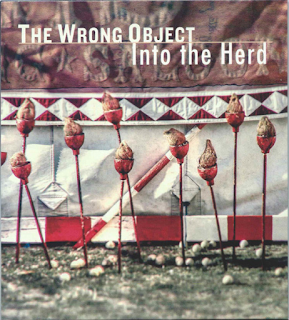 I have to say that The Wrong Object’s Into the Herd gives the band a chance to be back in action once more. It’s almost as if the band have finally unleashed the hounds to come back with a vengeance. Now if you are a newcomer to The Wrong Object’s music, I would definitely recommend both After the Exhibition and their new release, Into the Herd.
Posted by znathanson at 12:40 PM No comments: