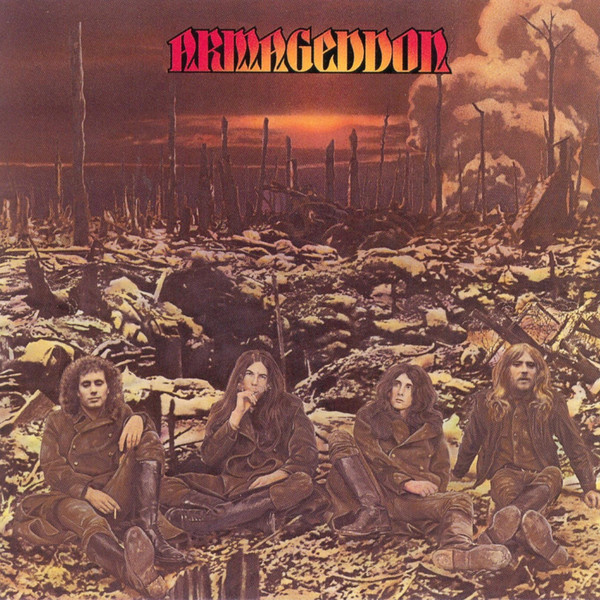 
But it was never going to happen for him. Sadly, Keith Relf died after being electrocuted while playing guitar in 1976. He was only 33 years old. It’s a shame when a band releases only one or two albums and never got the respect they needed from their record labels due to poor marketing and receiving some good reviews and Armageddon never got that chance. The people from Esoteric Recordings have done an amazing job reissuing this album back in 2009 with liner notes about the history of the group and lyrics from the album. So if you love Black Sabbath, Uriah Heep, and Led Zeppelin to name a few, then Armageddon is worth checking out.
Posted by znathanson at 3:47 PM