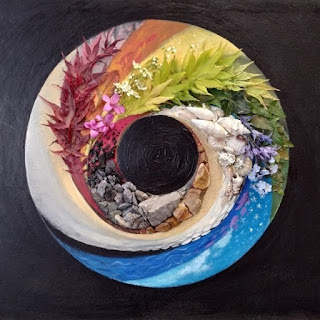 I have to say that after the second listen, I wasn’t just impressed with the way the album was done, but how Cawood takes those two elements of music to a different approach with a small bit of Jazz thrown in the latter tracks. Blurring into Motion is Cawood’s answer to Disney’s Fantasia.
Posted by znathanson at 9:11 AM