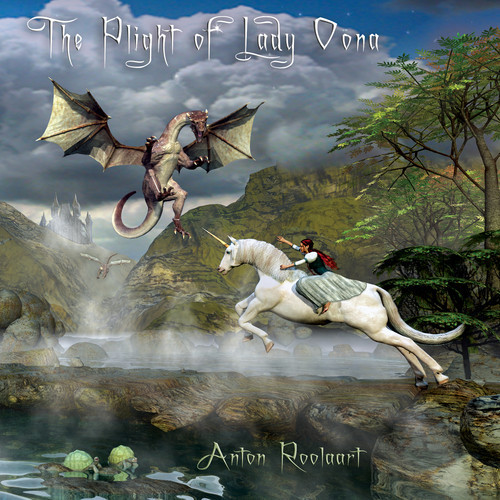 This is my 10th time listening to The Plight of Lady Oona, and it shows that Anton Roolaart is back to give the Prog genre a real jolt. With the lyrics on defining gravity, searching for a new beginning, and how life can be a mystery, it is a stunning yet striking welcoming return for Roolaart to see what he would come up with next.
Posted by znathanson at 7:10 PM